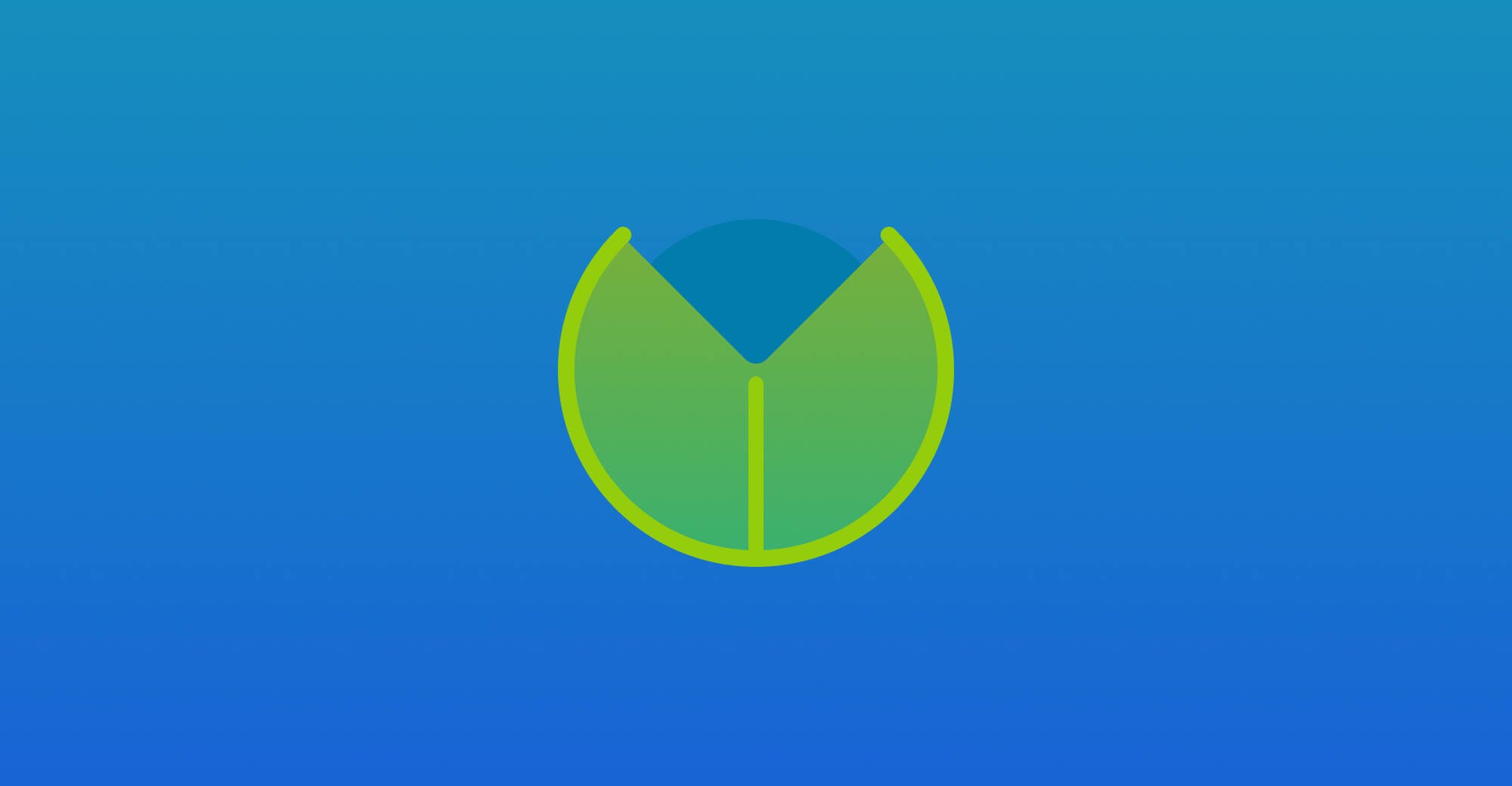 Despite being a lifelong fan of Pokémon, I hadn't played any of the games since FireRed... that is, until the release of Pokémon Go in 2016. My family had a ton of fun hunting around downtown running into other families excitedly playing the game - it was an amazing and novel experience no app or game has been able to replicate since.

Last year, we moved to Ohio, and Go has continued to be a fun way to stay connected with family and friends.

One of the primary goals of the Pokémon franchise is completing your Pokédex by catching 'em all, and Go is no different. For a while, I maintained a Notion document with a list of Pokémon I was missing along with an icon hinting at how to catch them. It was a bit of a pain to keep it updated, however. It was a manual process and frequently became outdated. I decided to turn this project into my first serious iOS app - maybe I could help others while automating this for myself!

My two guiding principles while building this app were:

I started working on the app towards the end of July in parallel with 100 Days of SwiftUI. Once I'd replicated my Notion document as an app, I started adding new features: integration with The PoGo API to keep the Pokémon list up-to-date, a widget for displaying your dex total on your home screen, sorting options, current raid bosses, and more.

If you search “Pokédex” in the App Store, you'll see a lot of sameness - most apps try to replicate the look of the Pokédex device you see in the show and games. To stand out a bit, I went with “lily dex” and leaned into Lotad as a design motif. Amazingly, my App Store reviewer recognized my original icon for what it was, and I had to modify it to make it a bit more generic.

I'm proud of the fact that this app is already at a place where it's useful for me. It's also the first app I've built that has been approved by Apple and published to the App Store! 🥳 Thanks to Victor Kernes and Luke! for your feedback during development. I already have a long list of improvements and feature ideas for the future.

If you play Pokémon Go and this sounds useful to you, check it out in the App Store!

Published about 2 years ago